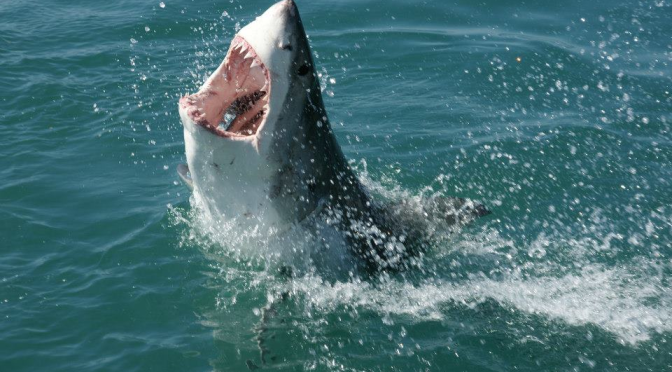 Since joining InkHouse five years ago I’ve had the tremendous opportunity to oversee many of our ad tech clients. The technology has - and continues to - evolve at a breakneck pace; there are a handful of dominant players and a host of underdogs that are changing all the time. The space allows for consideration of big issues like privacy, how the media is paid for, big data, the role of mobile and more.

A few months ago though I was having drinks with a client in New York. We’ve worked together for several years and through her time at multiple companies. We were musing over colleagues and reporters we’d worked with and wondered whether ad tech had lost some of its luster. Had most of the issues in ad tech been resolved? Were big things past and were companies just tidying around the edges? Had ad tech jumped the shark?

Looking at the softening funding market, dropping valuations, delayed IPOs, downsizing and endless rumors, this wasn’t a hard conclusion to arrive at. We both decided that it had indeed jumped the shark, that more exciting things were happening elsewhere. But since then I’ve had a change of heart. There are still a lot of big issues that publishers, advertisers and consumers need to wrestle with . Here are a few that I think are going to be important:

These are just three challenges but there are a ton more. When I look at the list and think of the conversations I’ve been having with clients, colleagues and reporters, I realize it’s premature to say ad tech is somehow past its prime. There are still a lot of business and tech challenges to be worked through and, consequently, many stories still to be told. It’s a great time to be involved in this space.