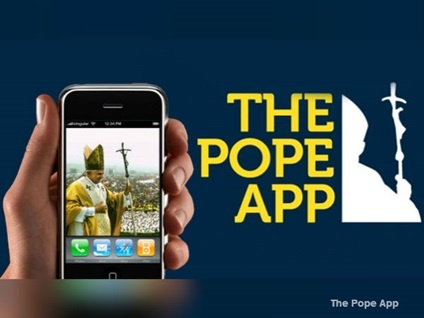 If I Did the Pope's PR 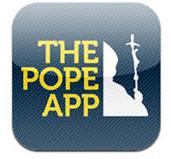 First, let me say that doing the Pope’s PR would be a really hard job, even for a Catholic. He’s controversial in some quarters, his audience is spread around the globe, and his message needs to be translated into many languages. Critics also say the Holy See lacks transparency and is clinging to historic doctrine at a time of global social change. But on top of that, its communications methods are quaint: Latin Mass still happens, and news of Pope Francis first went out by smoke signal (ok, that might be more high-tech than you think).

Of course, not all of the church’s problems can be solved by PR. But there are a few obvious communications tactics that could create the perception of real change and perhaps even lead to it.

Here are three things the new Pope should do right away: