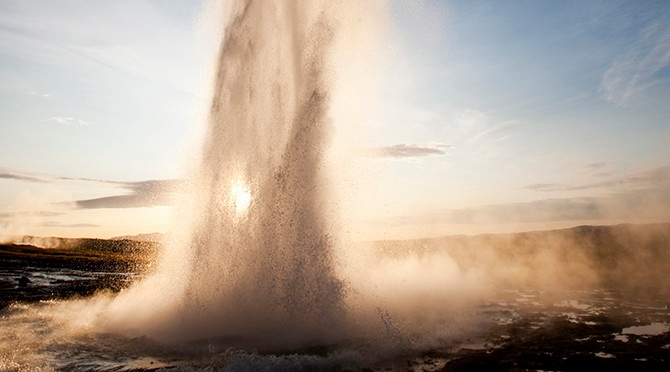 The funny thing about being a blowhard communicator is that, eventually, it comes back to bite you. Look no further than former Red Sox ace turned video game entrepreneur Curt Schilling. When Schilling was in his prime he was a fierce competitor, tireless worker and driven to succeed. To some, he also came across as somewhat crass and arrogant. Whether he was giving the beat writers assembled pre-game in front of his locker a hard time or calling into WEEI as “Curt in the car,” it was clear that he had an opinion and demanded to be heard.

Back then it sure seemed that the only thing Schilling liked to do more than pitch was talk, and no subject was safe from Curt’s version of reality. In short, he was the ultimate blowhard. The media was only too happy to put the microphone in front of him.

Fast forward a few years, and Schilling brought to the video game industry the same level of tenacity he brought to the mound every five days during his baseball career. However, this time around something happened that Curt had not been accustomed to: he failed, and failed miserably. Seems as though the skillset that allows you to stare down and intimidate a hitter from 60 feet six inches away doesn’t translate to the ultracompetitive gaming market. While even the best pitchers get lit up from time to time, when you blow it in the business world there are no guaranteed contracts and no shortage of creditors to answer to. So Schilling did what every blowhard does when the winds shift, he shut up and went into hiding. He took to Facebook and the occasional appearance on the completely insulated Dennis & Callahan show as his only form of media communication, spending much of his time shifting blame to Rhode Island Governor Chaffee and others. Turns out that despite nearly 20 years as a public figure, Curt’s methods of dealing with the media didn’t win him a lot of friends, and the press corps was only too happy to pounce.

There are lessons to be learned from these communication failures that translate to any area of business.

First, when the media invests the time to hear what you have to say, it’s because they have a job to do and are expecting something of interest to their readership. They are not there to indulge personal whims and agendas. Respecting their time and role in the communications process is the first step in building a strong relationship.

Second, be careful how you treat the media when you are on top. You may be king of the hill today, but it never hurts to develop real relationships for if and when you slip from that perch.

Lastly, try to better understand the spokesperson/reporter dynamic. Be willing to dig a little deeper to help and be more accommodating to requests. It won’t kill you to return a phone call or take a little extra time to explain a complex issue. They may be in a position to return the favor some day when you are in need of it.

Would any of these suggestions have helped saved Schilling’s 38 Studios from complete collapse? Not likely, but it may have helped to soften the media blow when it came time to telling his side of the story.  While being friendly with the media should never be confused with being friends, the reality is when you use your position to antagonize them, don’t be surprised when it comes back to bite you.