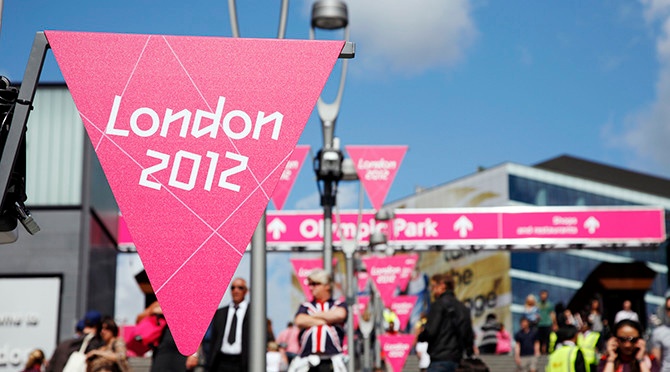 As the world casts its eyes on London for the 2012 Summer Olympics, writers can go for the gold in their prose.