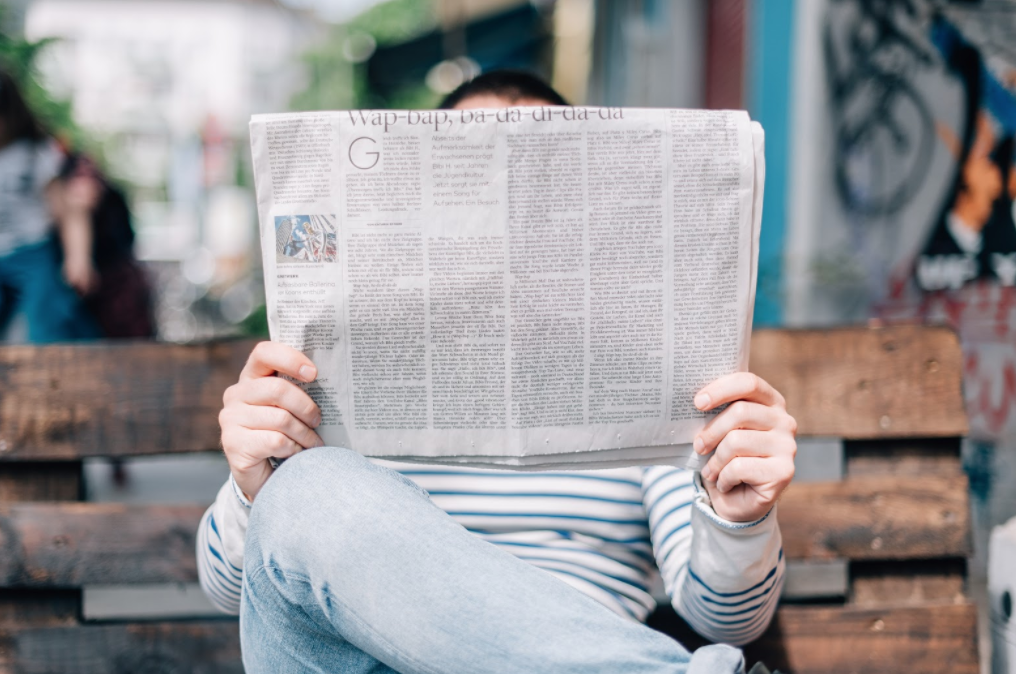 Plan Now, Stay Relevant and Accept What You Can’t Control - PR in the Noisiest Quarter in More than a Decade

We just wrapped up a month in which we saw Apple’s annual new product fest, TC Disrupt, record-setting IPOs and the death of a beloved women’s rights leader setting off a Supreme Court appointment battle. It also featured two town halls with the presidential candidates and the first debate, the return of NFL games, a devastating hurricane, and the continued burning and smoking out of the western United States. Throw in President Trump’s tax returns, the Melania tapes and the White House becoming a bigger virus hotspot than the entire countries of New Zealand or Vietnam, and you have possibly the craziest span of news I can remember in my life.

During any normal time, any one of these things would dominate the news cycle for days and threaten to drown out competing news. But this is 2020 when news cycles last for hours and it has been anything but normal.

The end of Q3 and start of Q4 is typically a busy one for every company from a PR perspective. This is the most popular time of year for companies to hire or change agency partners and start setting following-year budgets. Q4 planning kicks into high gear, requiring more thought than any other quarter as marketing teams answer questions like, “How many good weeks do we have to announce news between Thanksgiving and when people sign off for the holidays?”

Something that is unquestionable? Q4 2020 will be the most challenging quarter for communications teams since Lehman Brothers folded in fall 2008 officially marking the start of the financial crisis while backdropped by Barrack Obama’s first run for president. I’m predicting this year will be even tougher than that and perhaps more challenging than the months following 9/11 and the dotcom recession.

But, communications have a job to do. There are still audiences that have to work and frankly, probably want to escape the madness of doomscrolling on Twitter or hitting refresh on FiveThirtyEight. So what’s a PR team to do?

#1: Accept what you can’t control

The election season + COVID is going to be noisy, really noisy. Journalists are more personally invested in this election than ever before as the role they play in a free and independent democratic society is consistently under attack. It’s critical that PR teams effectively plan for a challenging few weeks - or months - in and around the election.

Not every CEO or founder is Marc Benioff willing to jump into the fray of topics related to politics and policy. That said, contributing to the national discussion about how changes in power impact markets or topics core to your business should be a good way to participate in a non-controversial way.

#3: Leverage owned while you pursue earned

We recommend that you still pitch relevant stories to journalists even if it’s noisy, but media relations -- or earned media --  can’t be the only tool in your toolbox. Leverage owned channels like company blogs and social media, along with contributed content to get your message out to audiences that matter.

Be visionary about what the world will look like in 2021 and beyond. Once the attention is off of the election, how will people and businesses cope with the pandemic? What are the trends we should be watching? How has 2020 positioned some sectors to succeed more in the future?

2020 will be a year unlike anything else before or after. And while the calendar turning isn’t enough to end COVID, spark the economy or make our lives less frantic, there will be a yearning for some semblance of normalcy. Once the election is decided and a President if inaugurated, PR will return to normal and the companies who are ready to execute should have a leg up.

One final thought - it’s been really hard watching our friends in the media get attacked as a symbol of what’s wrong in America leading up to and especially during 2020. The idea that an entire profession of people lack ethics, are easily manipulated, make up stories, or are part of a conspiracy is foolish and dangerous. You see those exact claims on cable TV, Facebook and Twitter every single day. I firmly believe that “Democracy Dies in Darkness” (as The Washington Post motto goes) and that a free and independent press is a critical and necessary check on power. So in Q4, it’s important that PR people as a profession publicly support our friends in the media by empathizing with what they face every day on social media and in real life, especially as a polarizing election draws near. Celebrate their ethics and applaud their independence, even if it means they shoot down your pitch.