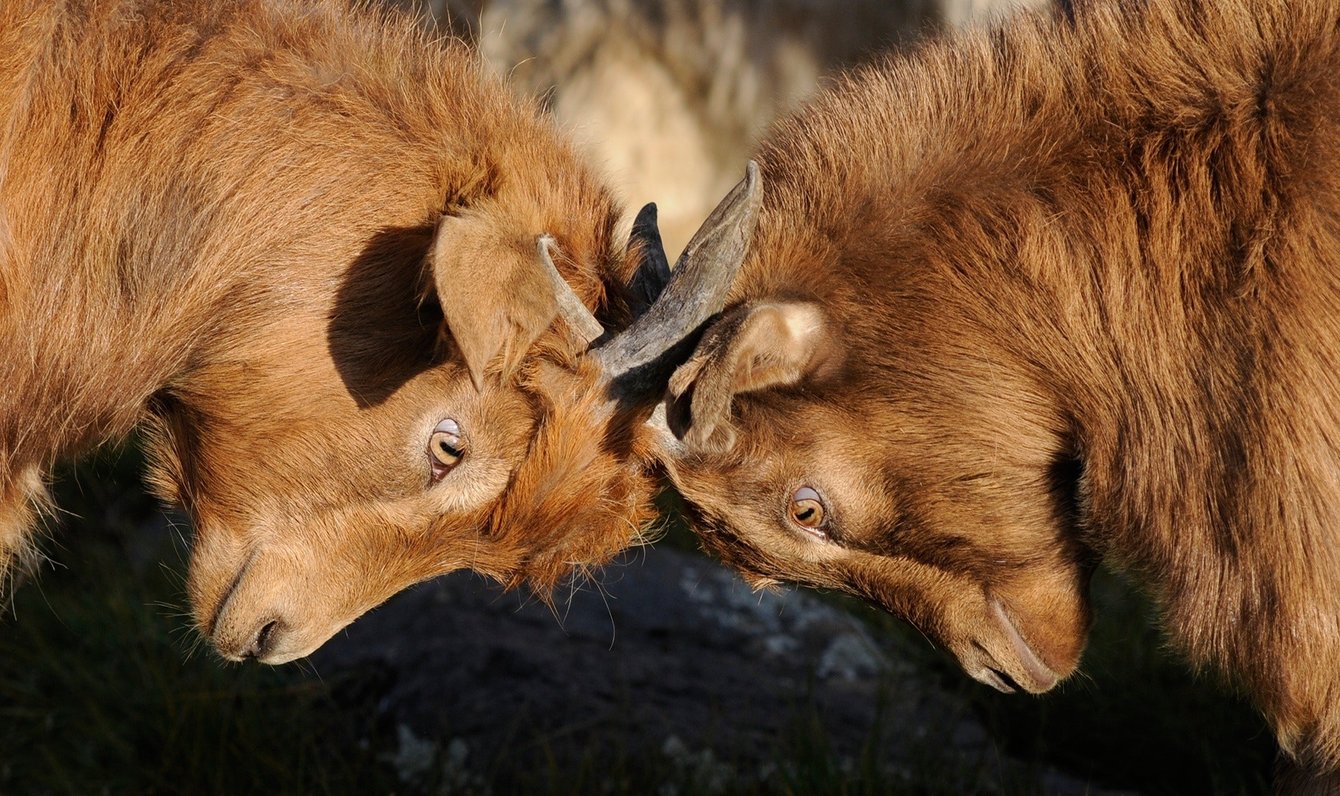 Social Media Digest: Is the End of Snapchat Near?

It’s no secret that Instagram and Facebook Stories were more or less a complete rip off of everything Snapchat was trying to do (but better, in my humble opinion). Last week, Facebook announced Facebook Stories reached 150 million monthly active users. You know what that means? Here come the ads.

Facebook will now allow marketers to extend their Instagram Stories ads to Facebook Stories. The platform also announced it will expand on its metrics for marketers, something Snapchat has never been able to provide.. It turns out Snapchat also plans to seed ads within its stories. You’re probably thinking, wait, don’t they already do that? Yes, they do. But now you won’t be able to skip through the 6-second ads according to AdAge.

Meanwhile, Instagram added a new feature to Stories, allowing users to re-share feed posts within their Story. Basically, users still like to post in their feeds but they’re also obsessively sharing to their Story. This new feature merges both elements so you can produce as much #content as possible. FWIW, this is one of the rare Instagram Story features *not* stolen from Snapchat.

Also, to get even more people to adopt Facebook Stories globally, Facebook’s going to add an archive feature (your content will save automatically so you can view it later or share it to the feed) and audio-only posts. Audio posts could be interesting, especially with the boom of podcasts over the last few years. It has always been difficult to share and promote podcasts on Facebook because Facebook favors video. But if it’s planning to add audio features to Stories, it might only be a matter of time before it allows audio posts to the feed which is good news. Stay tuned!

This Digiday piece claims Facebook’s biggest threat isn’t Cambridge Analytica, but rather advertisers questioning Facebook Ads ROI. Advertisers from publishers put their (blind) faith in Facebook Ads once it became clear they were going to have to pay to get their content in front of Facebook’s newsfeed, but now they’re wondering if that was the right thing to do.

A new Twitter algorithm aims to take down trolls by ranking Tweets in a conversation thread by a large number of data points. So, Tweets that are deemed trolls or bad will be moved further down in the conversation and eventually deleted.

Viral Moment of the Week

Yanny vs. Laurel. I can’t explain how these things go viral but when they do, expect many, many hot takes. My favorite though was this piece by The Guardian explaining the science behind why some people hear different things.