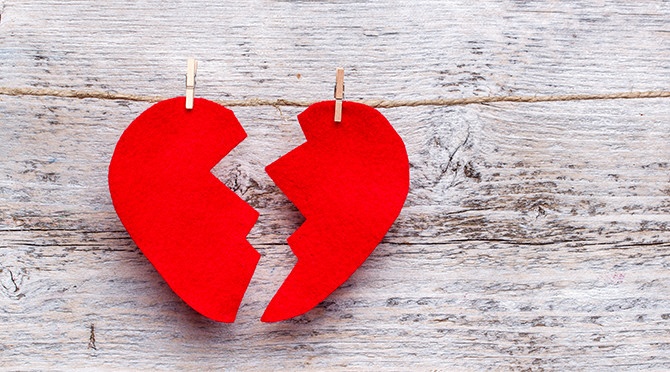 As most of us know, LinkedIn and Twitter had a very public falling out this past June, ending a two-year relationship. Like many of the flings I’ve seen fall apart, when rumors spread and the going got tough (or LinkedIn faced a massive password breach) Twitter dropped the professional networking site like a hot potato…poor thing.

Now, months later, the drama continues. At last week’s TechCrunch Disrupt in San Francisco, LinkedIn Founder Reid Hoffman discussed the sudden removal of Twitter feeds from LinkedIn. So how is he faring after the split? Better than ever. Hoffman declared that the networking platform “got better” after Twitter cut off the site. Are these the harsh words of a scorned lover, or an accurate assessment of the site’s well-being post-breakup? I say, it’s pretty accurate.

There is no denying that whenever big news breaks or celebrity gossip leaks, the world is all “a-twitter” to share their own opinion in 140 characters or less. But LinkedIn offers a very different value proposition. Currently operating as the largest professional network on the Internet, with more than 175 million members in more than 200 countries and territories, the real value of LinkedIn for businesses is the ability to connect one-to-one with other business professionals—not sharing whatever in the world (or Twittersphere) comes to mind.

With all the hype around social sites (Twitter, Facebook, Google+ and Pinterest) we often forget that LinkedIn is not just a networking site to utilize when you are looking for a new job. It is the ideal platform for businesses to promote themselves, employees’ expertise and thought leadership initiatives, as well as highlight news and recent successes. Taking it one step further, LinkedIn offers a way for businesses to build communities through relevant discussion groups. By posting thought-provoking content, a business can quickly and effectively engage its key constituents in meaningful conversations. What’s more, LinkedIn is one of the highest traffic referral sources for blogs, so posting expert content on relevant discussions will ultimately drive more eyeballs to your company blog.

I tend to agree with Hoffman that once the excess noise from cross-posting from Twitter was removed, the site got better. In a way, it restored the sanctity of the platform, with the conversations becoming  more industry and business focused—as they were meant to be.