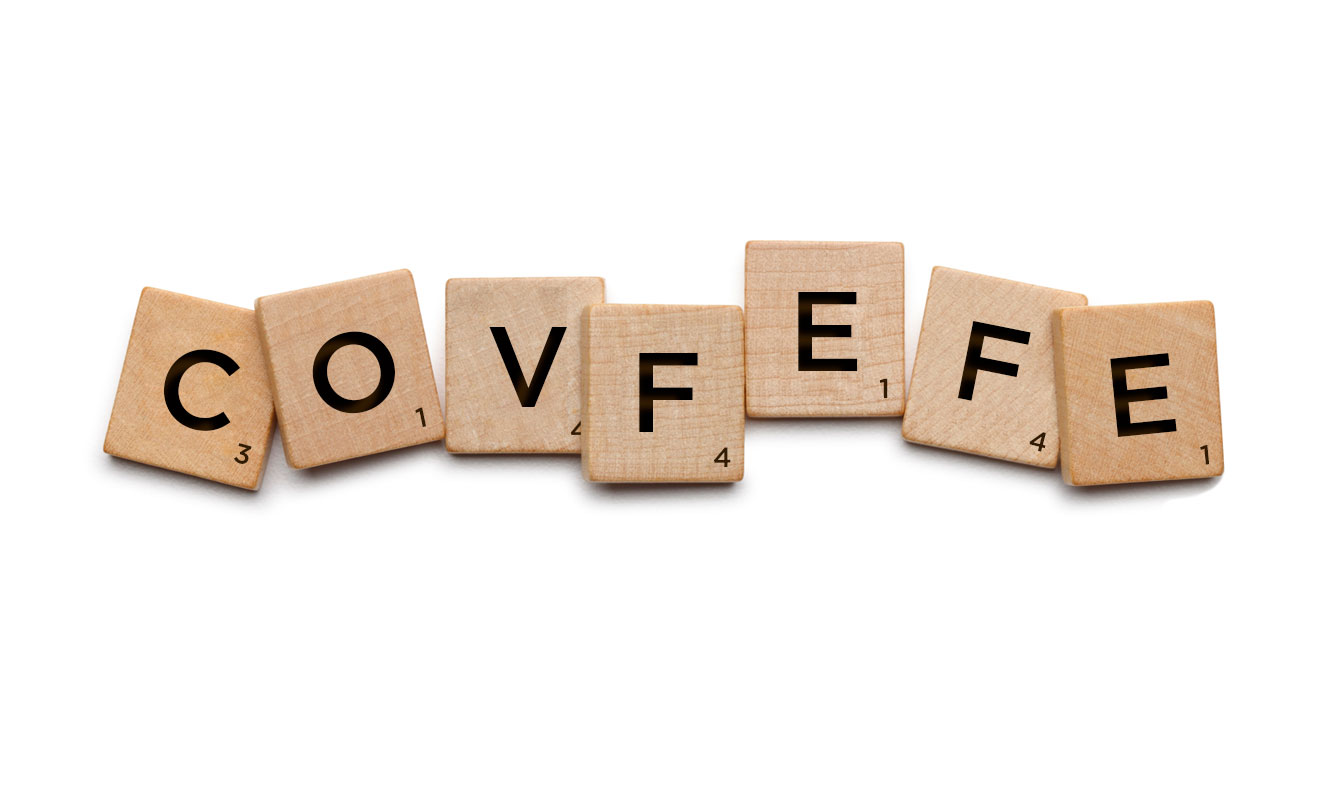 Covfefe and Other Words That Must be Retired in 2018

Confession: I started writing this post back in January of this year when the phrase “alternative facts” suddenly became a thing. And boy oh boy, it did not stop there. It would be an understatement to say that 2017 has delivered the most relentless onslaught of words that have distinctly shaped the national conversation. From the President’s tweets, to media headlines, talk radio and TV—not to mention social media—we were verily bombarded with words that, more often than not, inflamed discourse, division and 24/7 news cycles. But there were moments of hilarity too: after all, who can forget the infamous  “covfefe” tweet and the entertaining quest to find its true meaning?

Usually the majority of this annual post is filled with words that have been overused or abused by business folks, media, marketers and tech fans - with a healthy dose of millennial and Gen Z lingo. Fear not, there are still several that made our list.

But I think it’s fair to say, especially since Dictionary.com recently declared “complicit” as its word of the year, that the impact of U.S. politics on media, culture, content and conversation has been profound.

And with that, here is the InkHouse list of words and phrases that we hope will be retired in 2018: